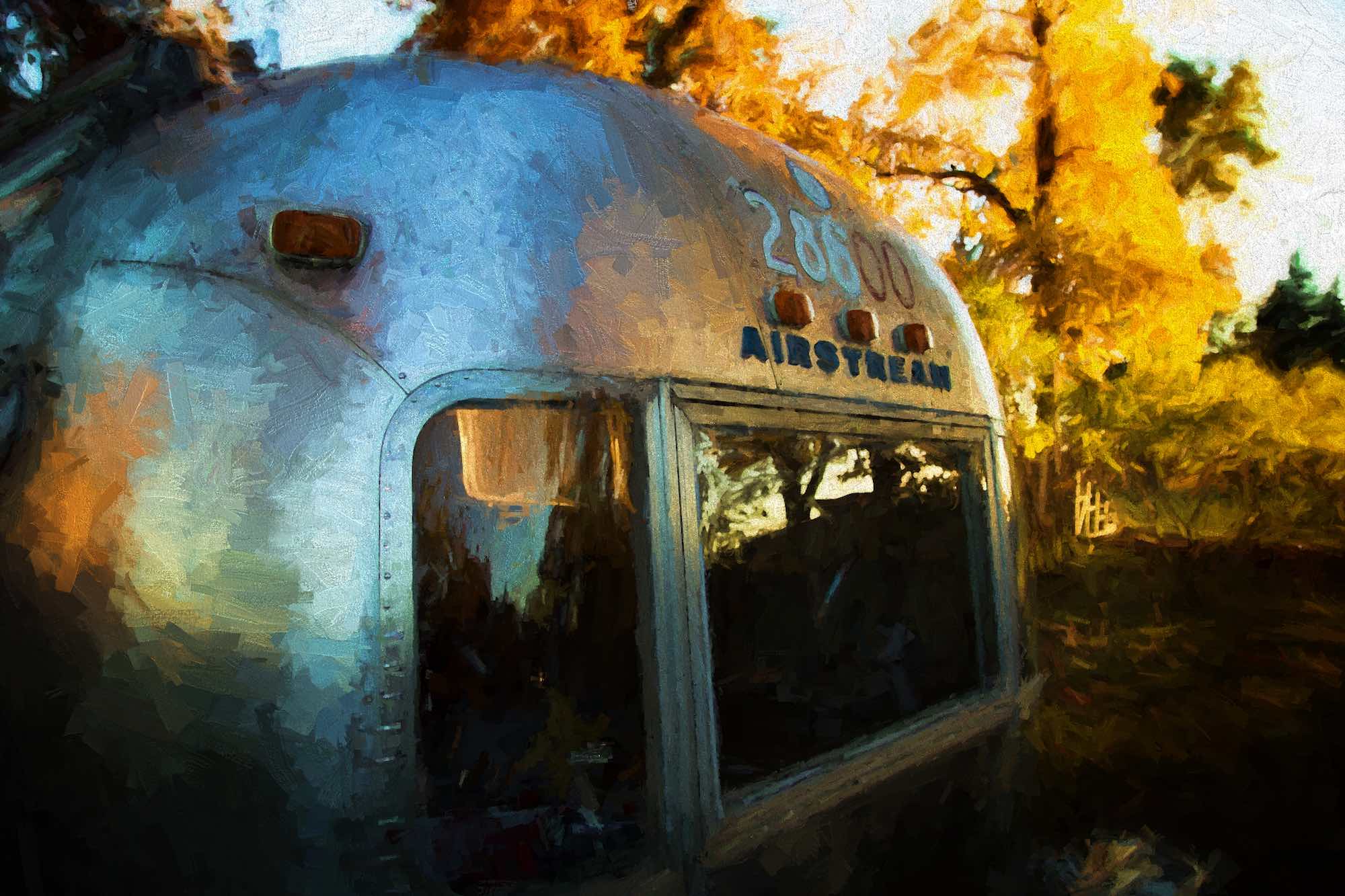 Vintage Airstream: Art in the Details

When Wally Byam invented the Airstream, he just wanted a way to keep his wife comfortable when camping. His first attempt, according to the company he founded, was a tent pitched on the chassis of a Ford Model T. According to Airstream, “His wife didn’t much care for the experience, so he built a permanent structure on the platform.” From that small start, the iconic silver bullet trailer was born.

Other silver trailers, built of Aluminum like Airstream, have come and gone. Spartan had its incredible Manor trailers, with their no-expense-spared luxury, there was the sturdy and comfortable Avion and others like the Silver Streak trailers, all unique and interesting 20th century examples of mobile innovation and comfort. And, they are all gone.

Meanwhile, Airstream continues to churn out its familiar and popular aluminum trailers today from its headquarters factory in Jackson Center, Ohio.

Why did Airstream survive when its competitors failed? Likely the success of Airstream in becoming an American icon is attributable to a combination of design and function. As for the latter, even vintage Airstreams, 40 or 50 years old or even older, still function well compared to modern, “normal” travel trailers in that they have a surprising amount of storage and modern conveniences.

But it has been the design that has turned the Airstream travel trailer into an icon of the American road. The sleek silver exterior design is functional in that it is relatively aerodynamic, but also sleekly pleasing in appearance. Many of the smaller design touches on both modern, and especially on vintage Airstreams, are similarly aesthetically pleasing.

With that, here are a few shots of our own Vintage Airstream and some of the details of its design that we particularly appreciate. 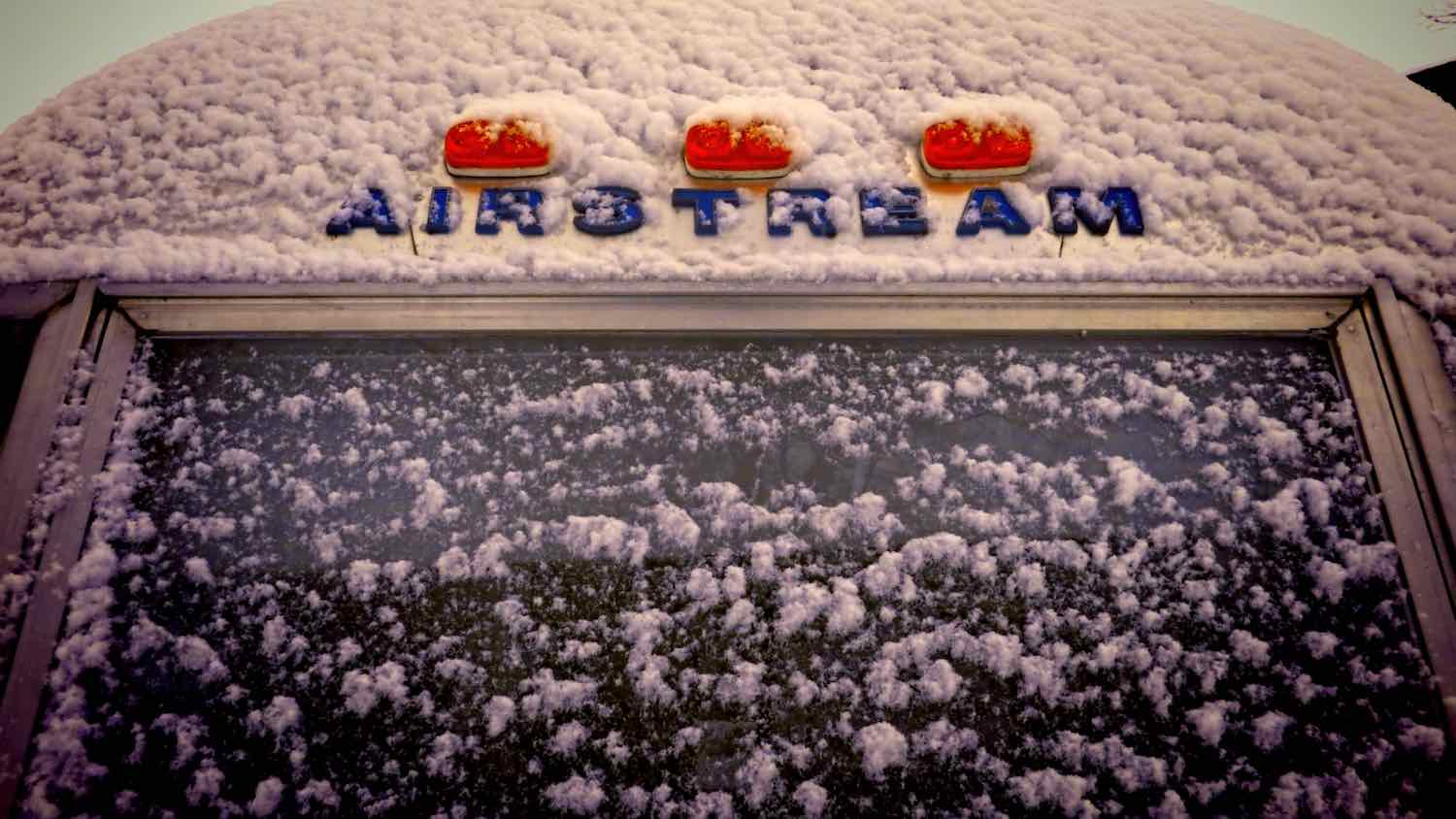 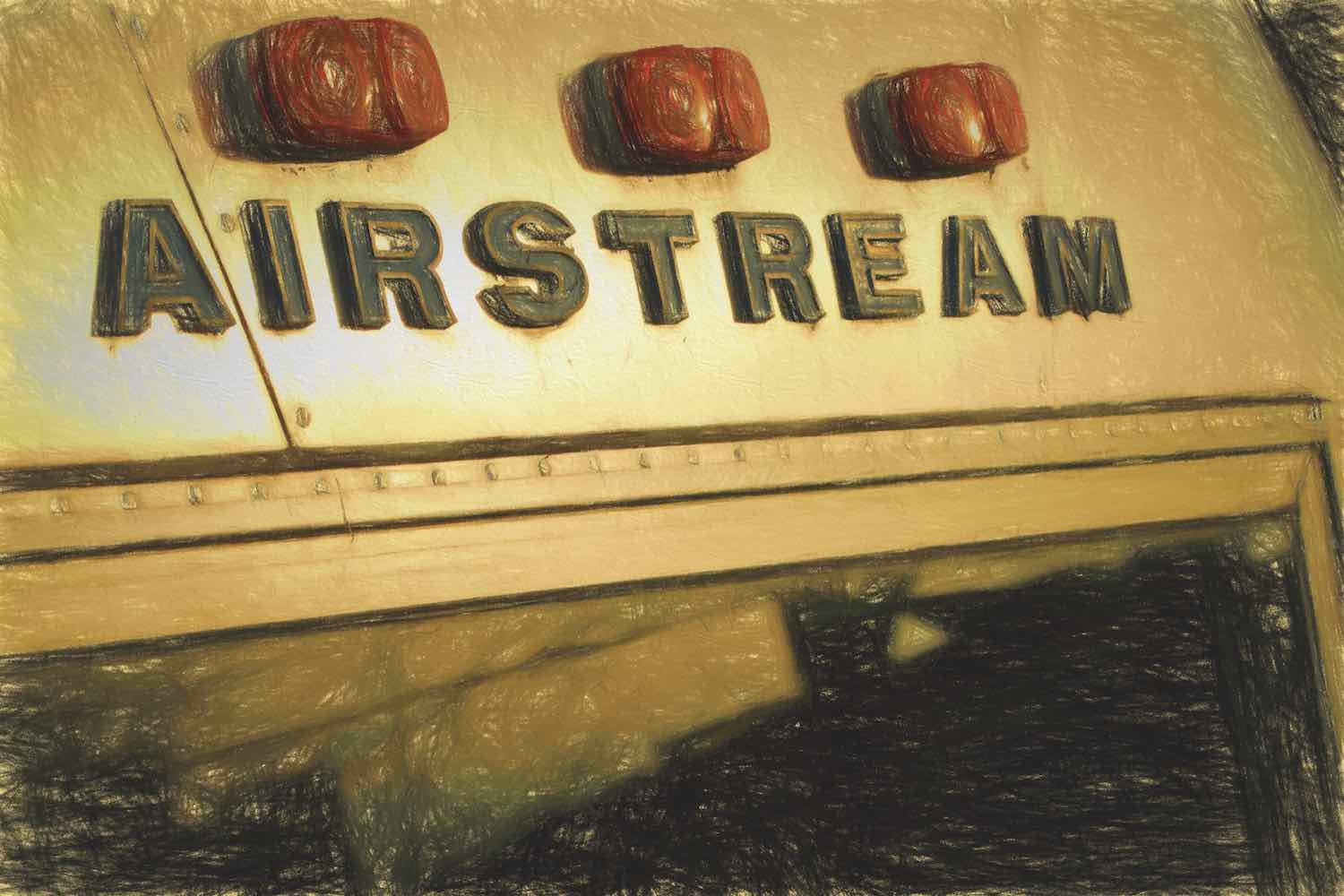 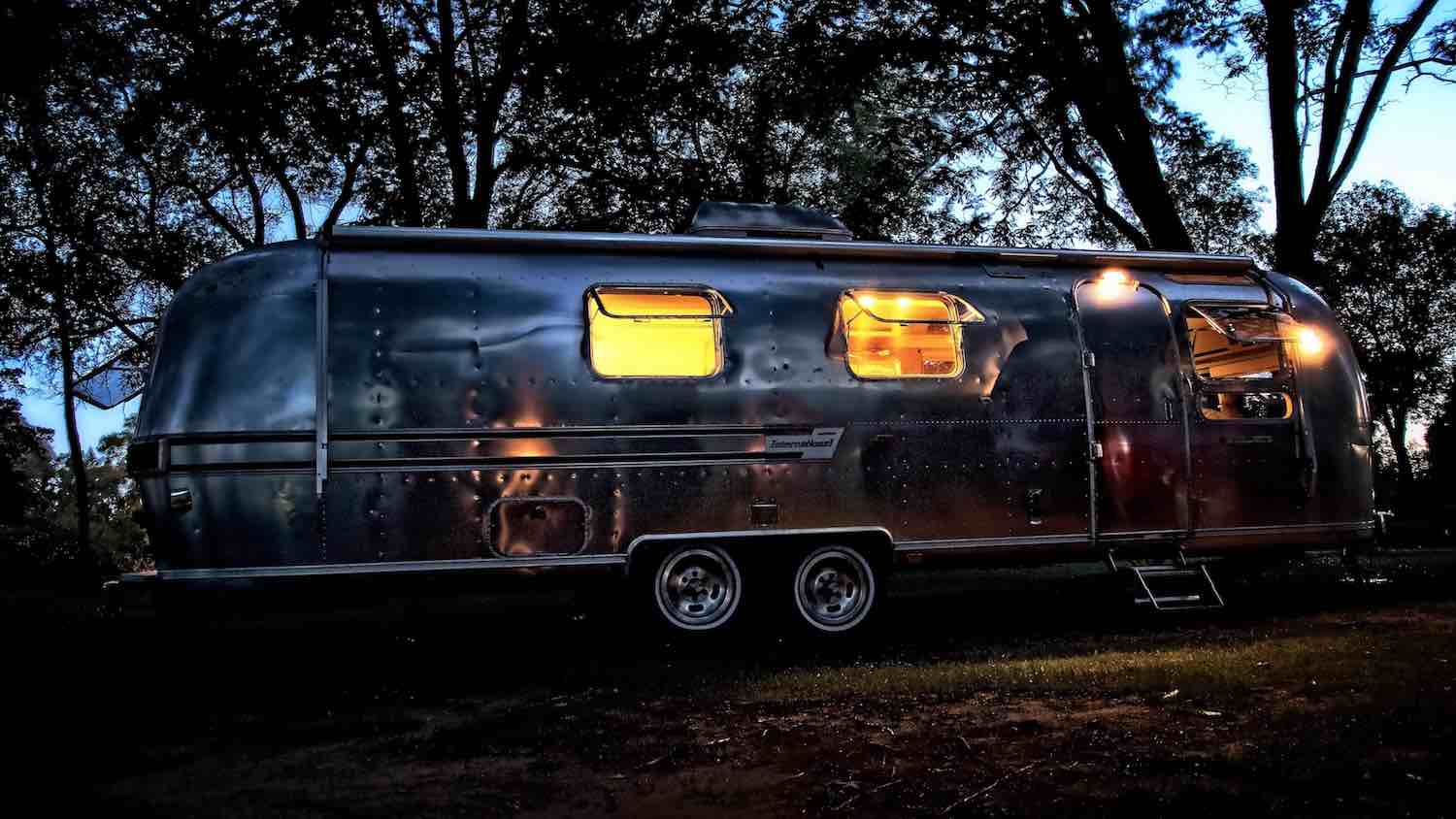 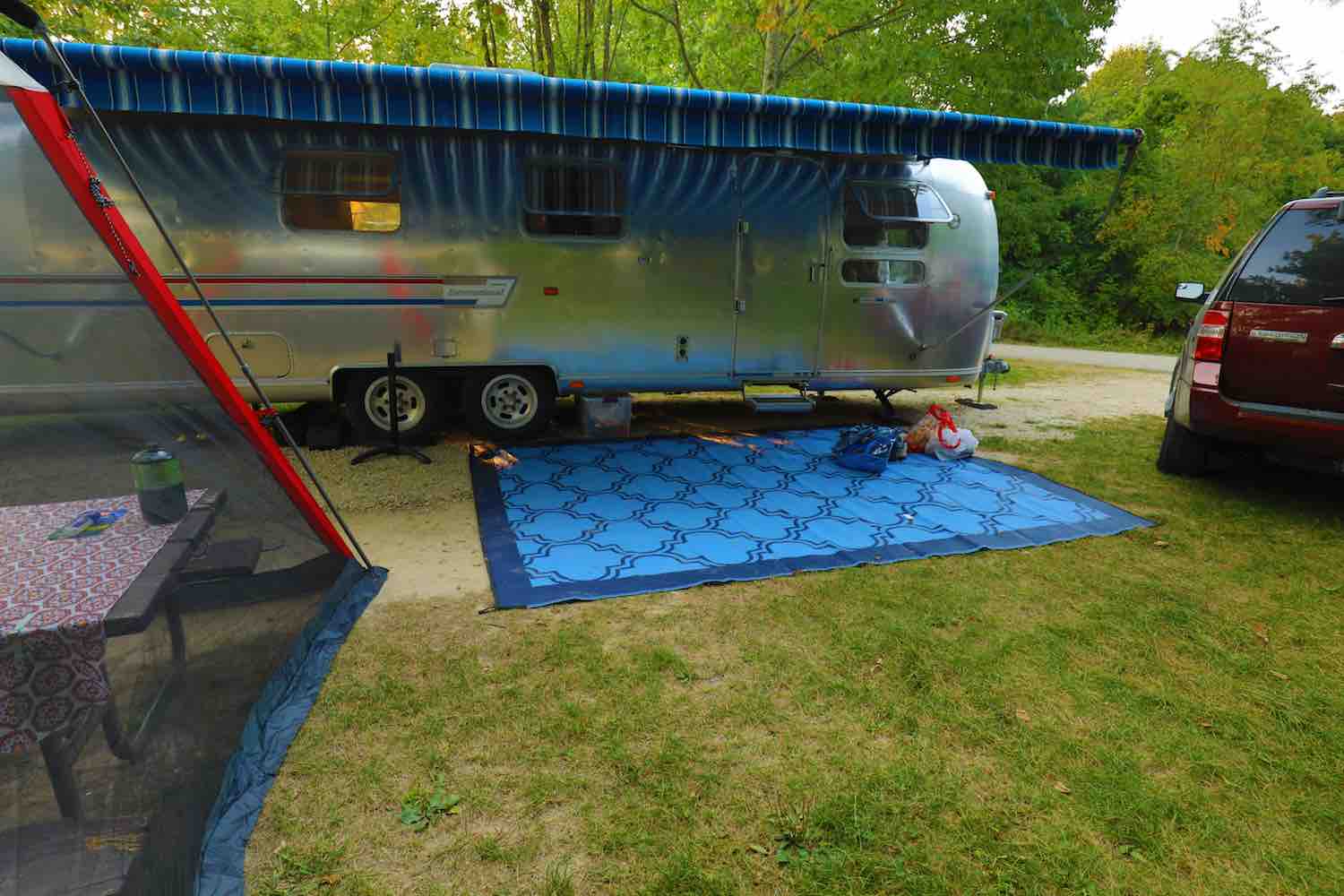 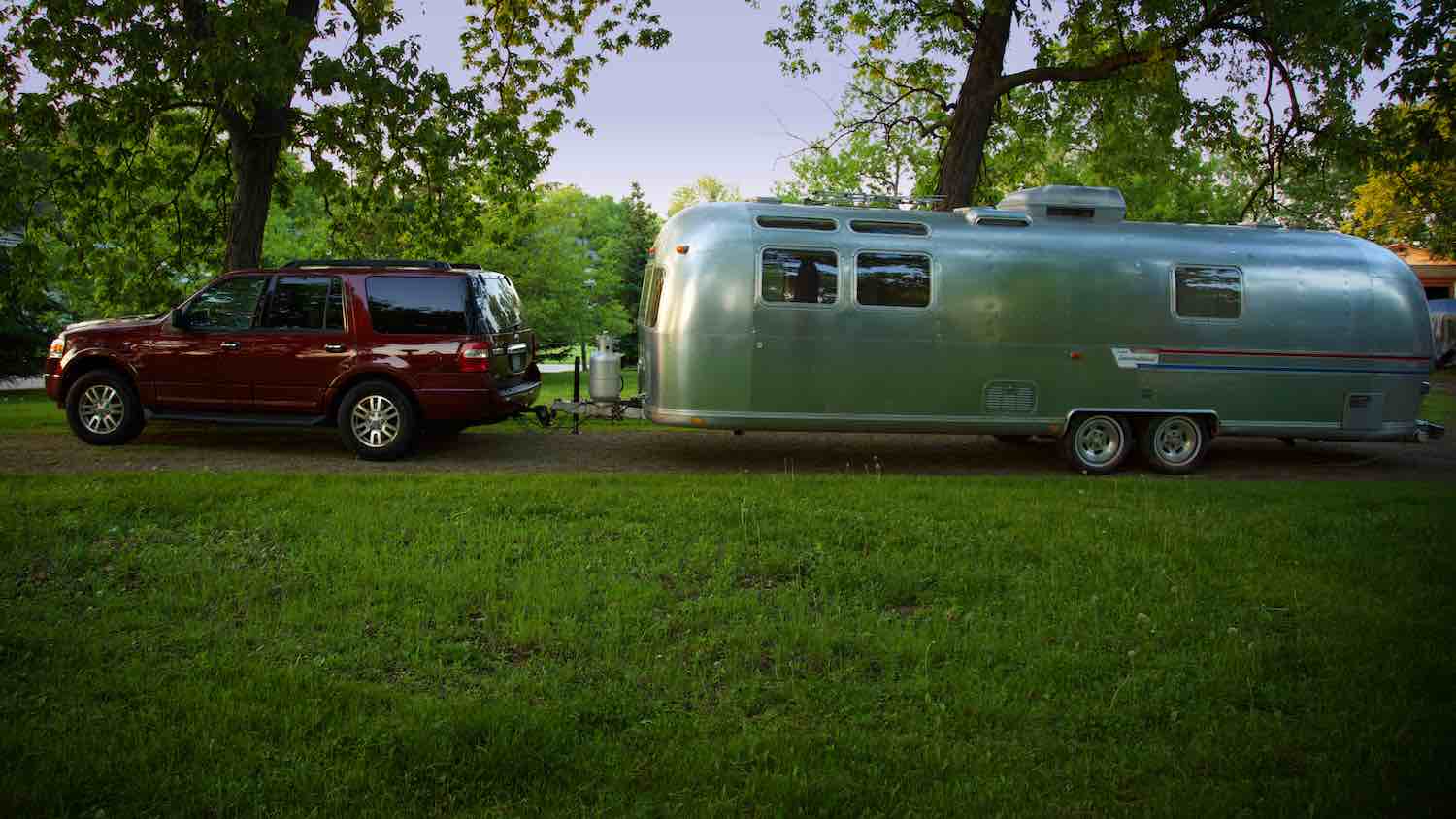 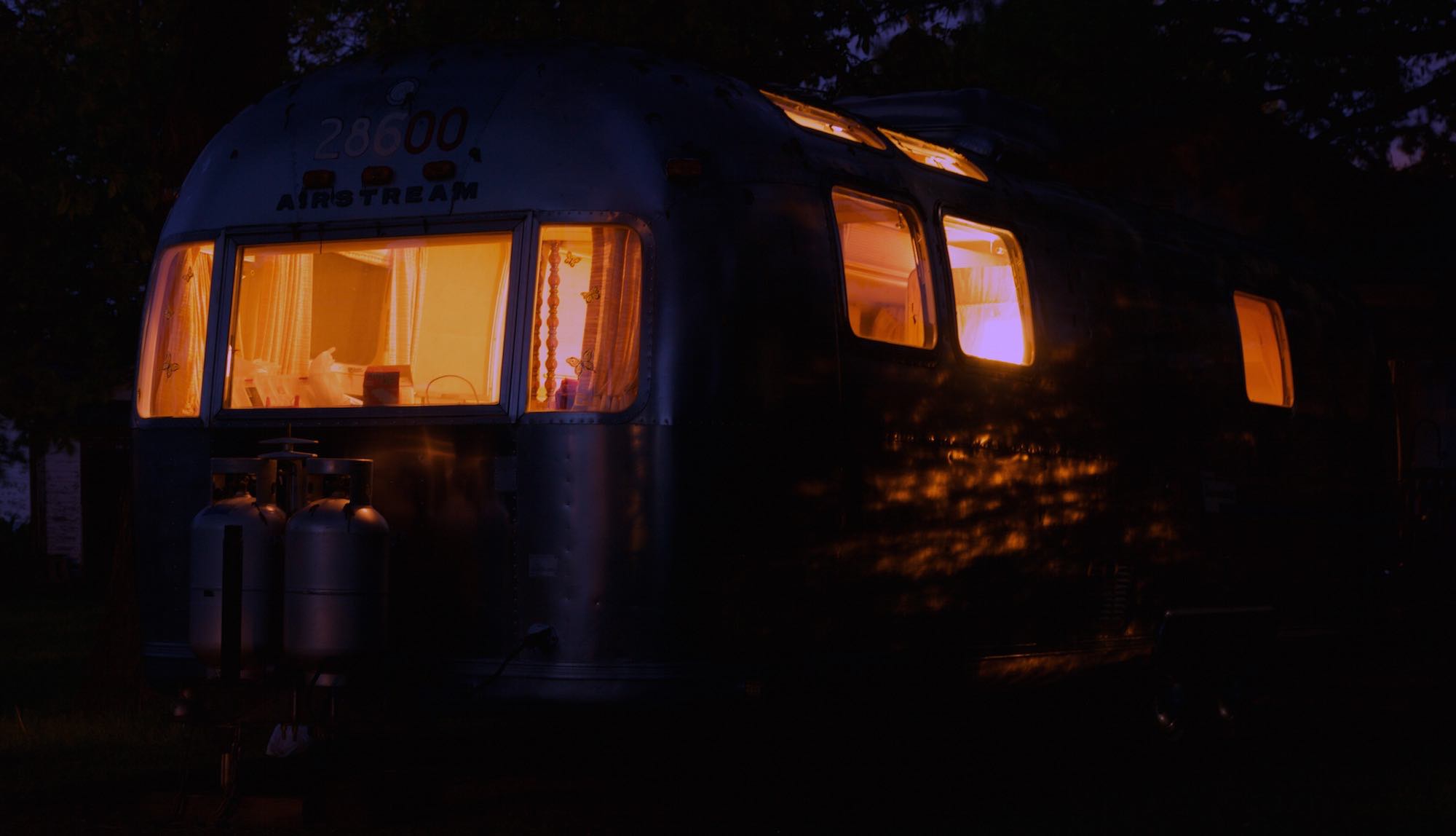 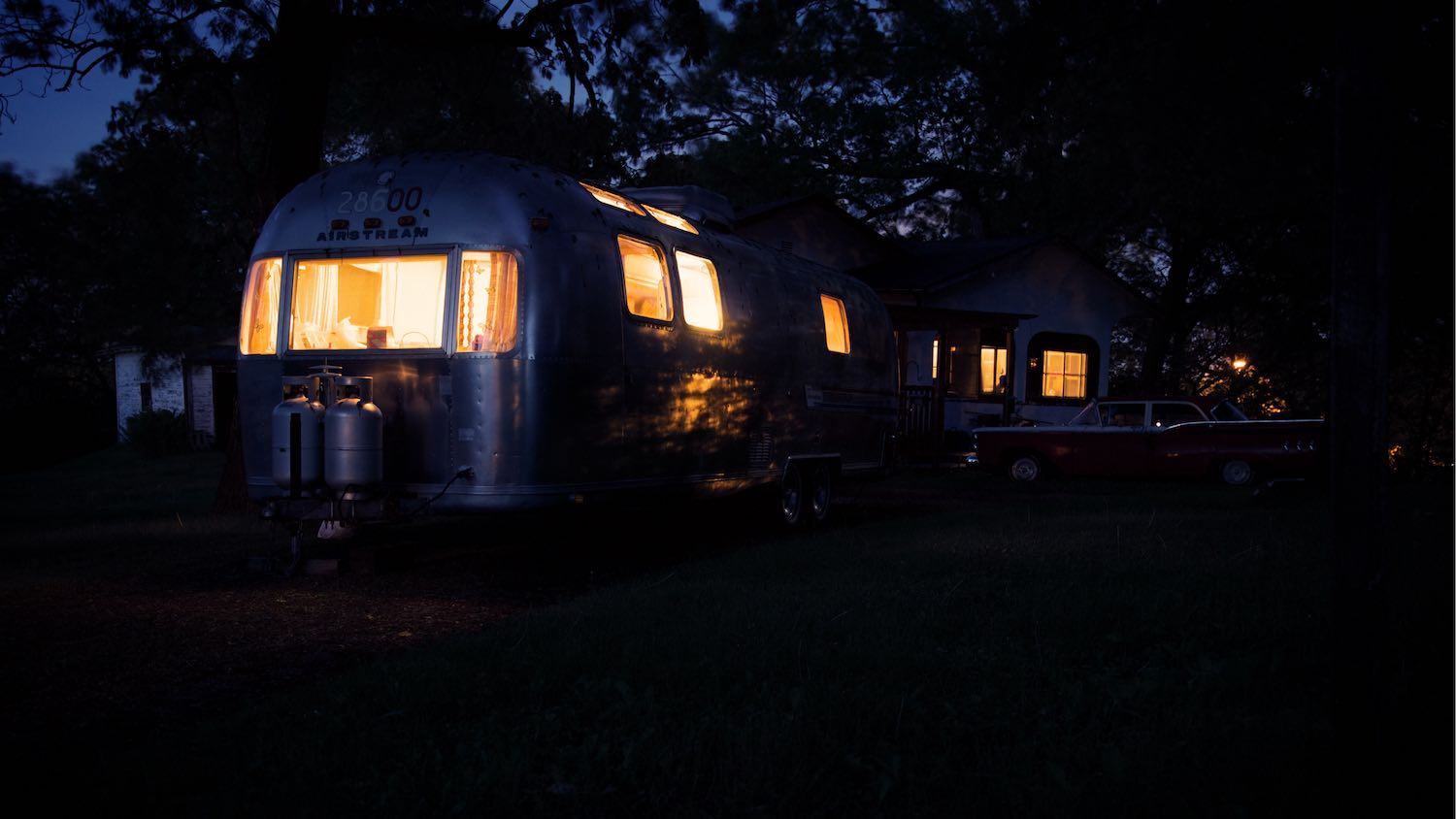 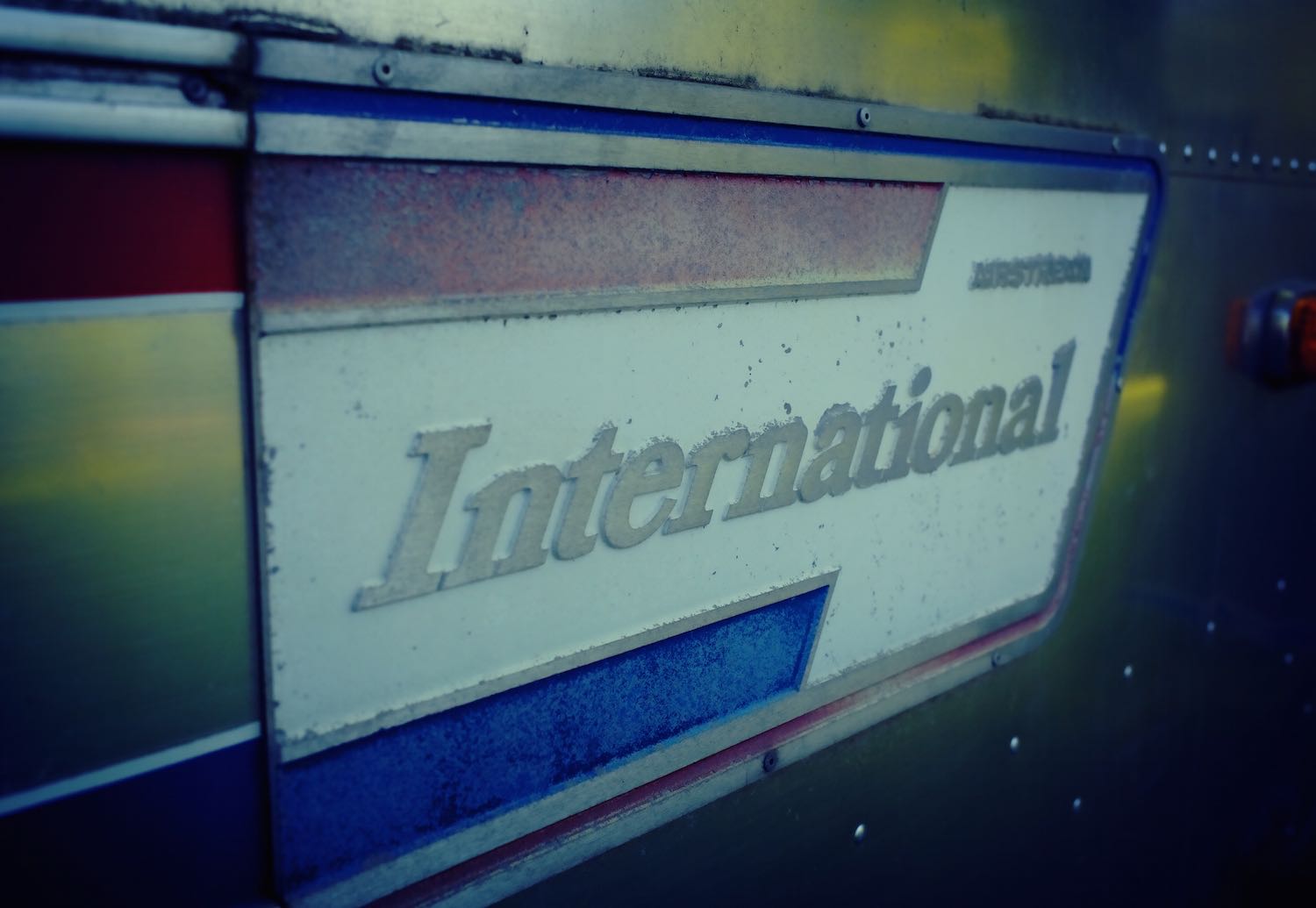 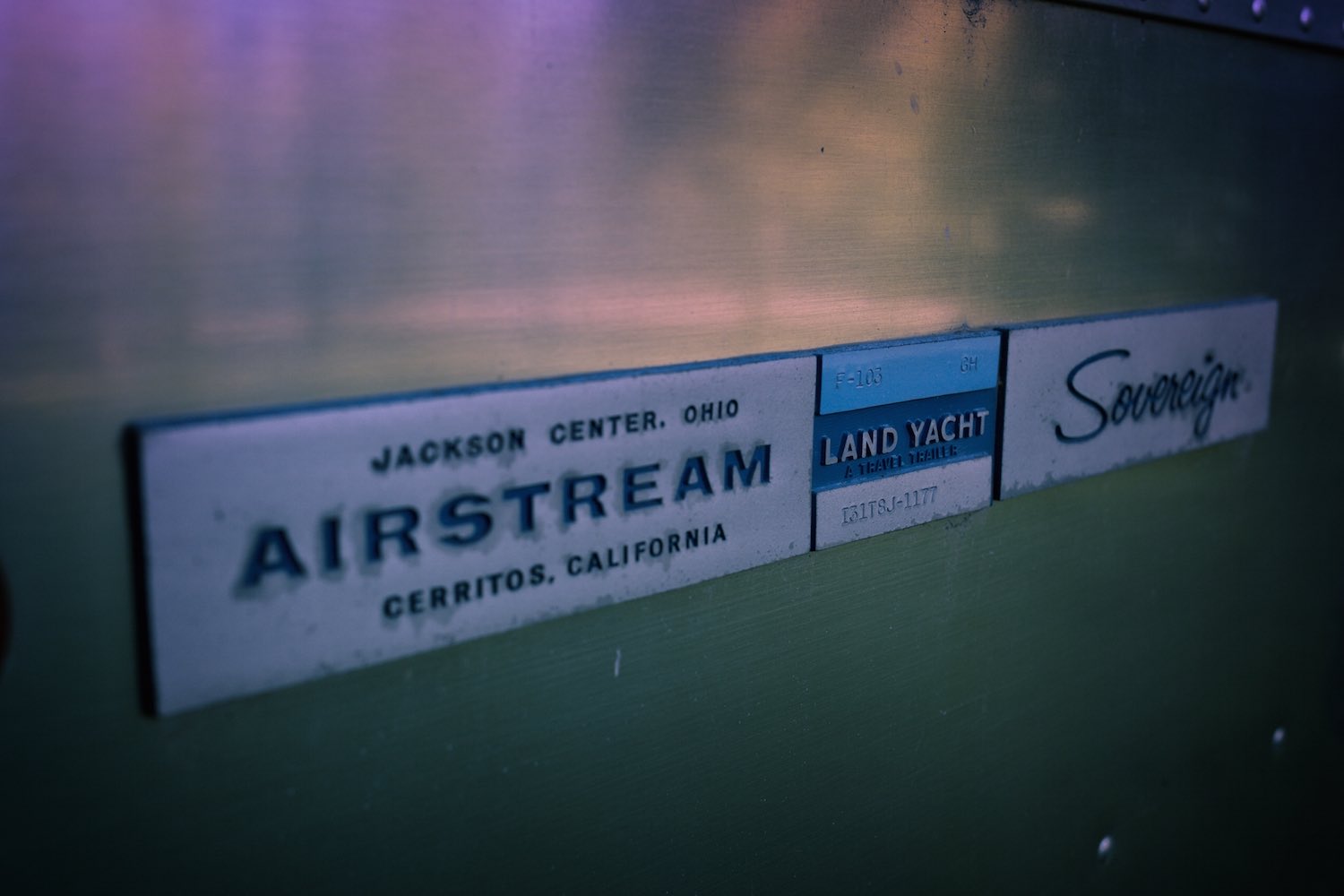 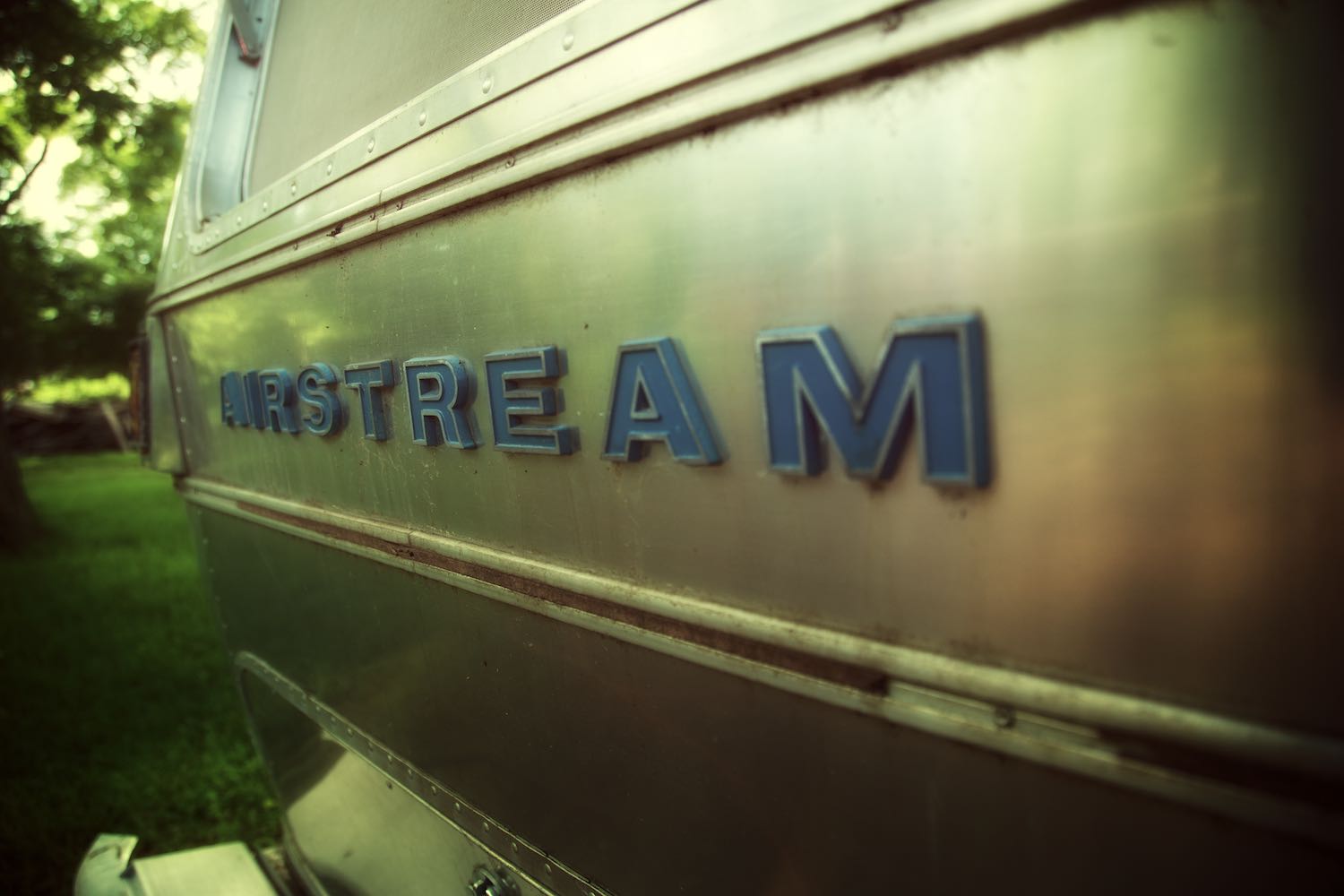